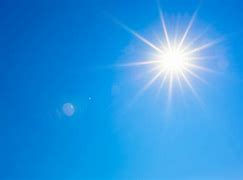 Yesterday I was reading the Washington Post newspaper. There was an article entitled, “D.C. area reached 90 degrees or higher on 18 straight days, nearing the longest streak on record.” Initially I scoffed at the proclamation. After all, it is summer–it’s supposed to be hot. But then I thought, well at least it’s not the cold, bone-chilling days of winter. I then reminisced about songs dedicated to this season and “Summertime” naturally came to the top of the list. So let’s talk about the song, its a real jazz standard, although it didn’t start out that way.

The song was composed by George Gershwin, and lyrics were provided by DuBose Heyward. Gershwin first composed the song as a lullaby (think about it being sung at Catfish Row). Some considered the song as part of an opera, while others thought it was a spiritual, or even as part of classical music. The song was featured in the original 1935 production of Porgy and Bess, and also in the 1942 revival that took place on Broadway. When the song was first composed, no one in jazz took an interest in it, that is until Bob Crosby used it as a theme song. Later, both Billie Holiday, who featured Artie Shaw in her rendition of the song, and Sidney Bechet recorded it.

Eventually, the song caught on in the jazz community. More than 400 jazz cover versions of “Summertime” were recorded during the 1950s and 1960s, and the song has been covered nearly thirty thousand times in other musical genres. Louis Armstrong and Ella Fitzgerald recorded it in their 1957 album titled Porgy and Bess. Even John Coltrane recorded it in 1960 in his album My Favorite Things, and the next year even Duke Ellington recorded it in Piano In The Foreground. Bill Evans, Art Blakey, Joshua Redman, Greg Osby and countless others have recorded the song. The song is also very popular in Pop music, as well as R&B. Who can forget Billy Stewart’s version of the song.

But the jazz recorded version that really “spreads my wings and makes me want to fly” is the rendition recorded by Miles Davis-it’s a classic. The haunting sound of the trumpet against the background that includes the riding percussive beats of the cymbals and the swooping tones of the strings and horns gives the song an orchestral flair. It’s like standing on the beach, being serenaded by the sultry breeze off the coast of South Carolina (home of Catfish Row). I can almost feel the heat. It’s almost as hot as Sportin’ Life himself. 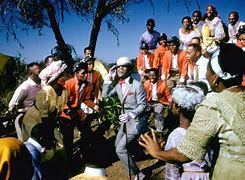 Take a listen and see for yourself. Let’s make Davis’s Porgy and Bess the Jazz Album of the Day.

As usual, Take the Journey!!! 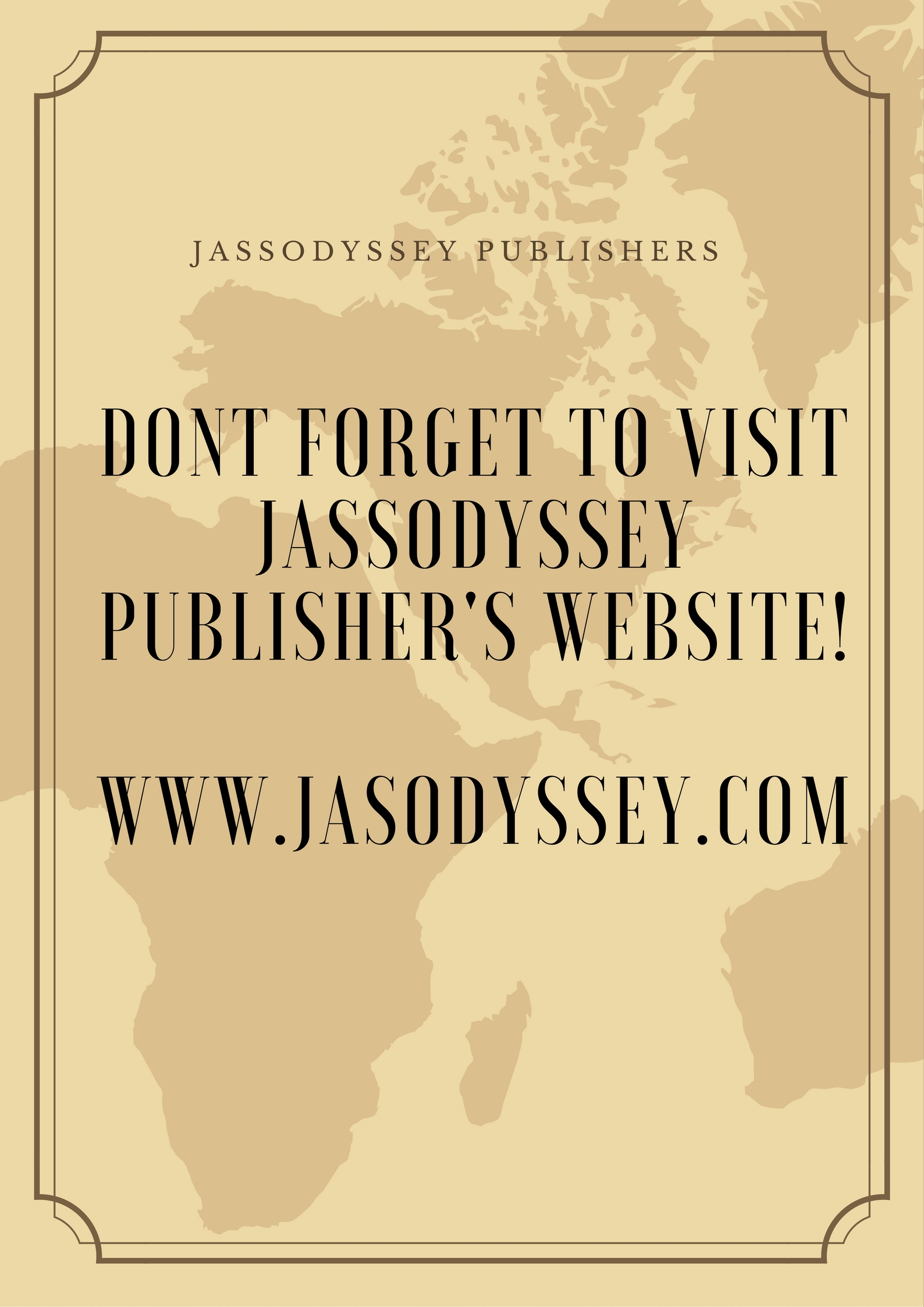 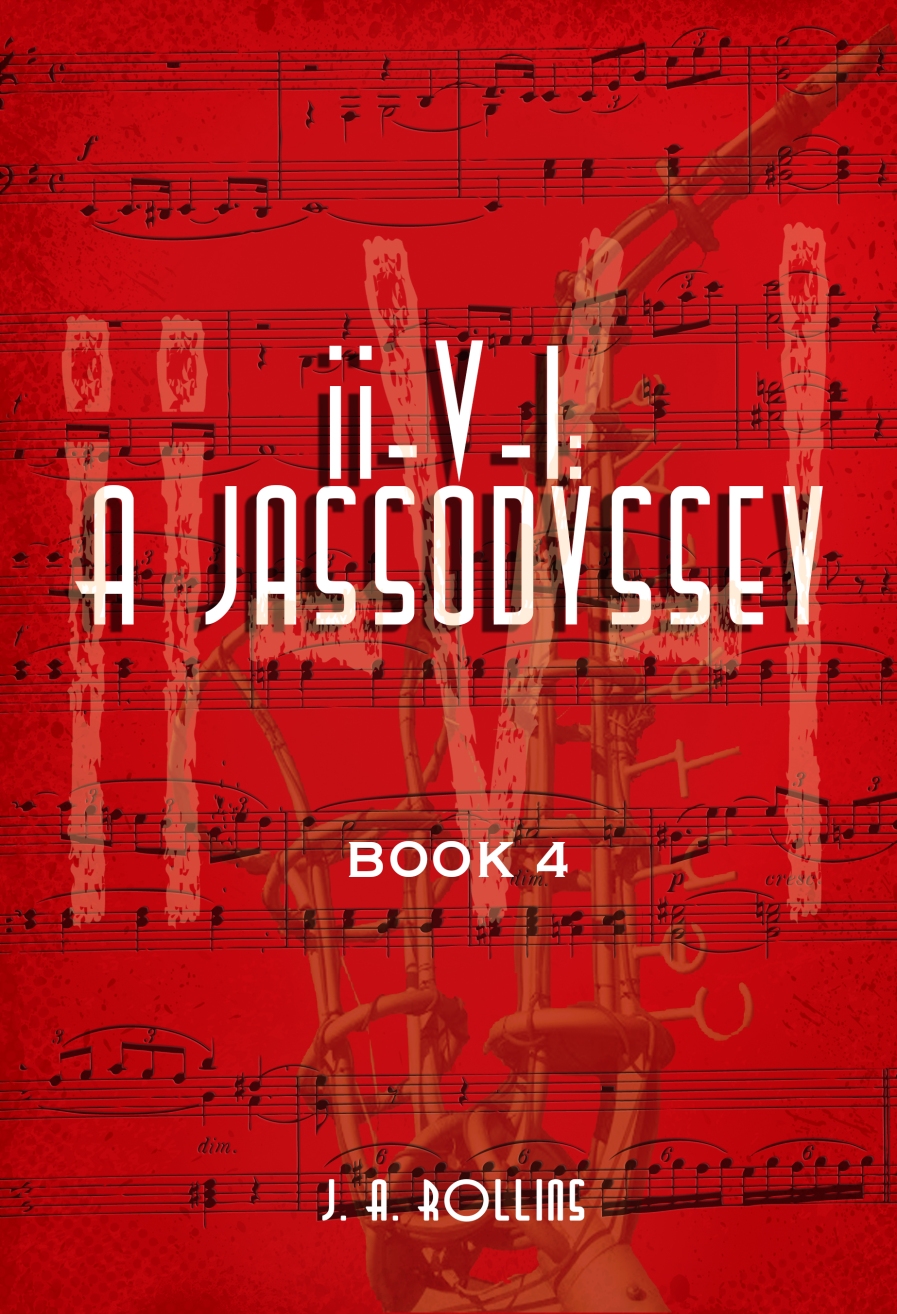 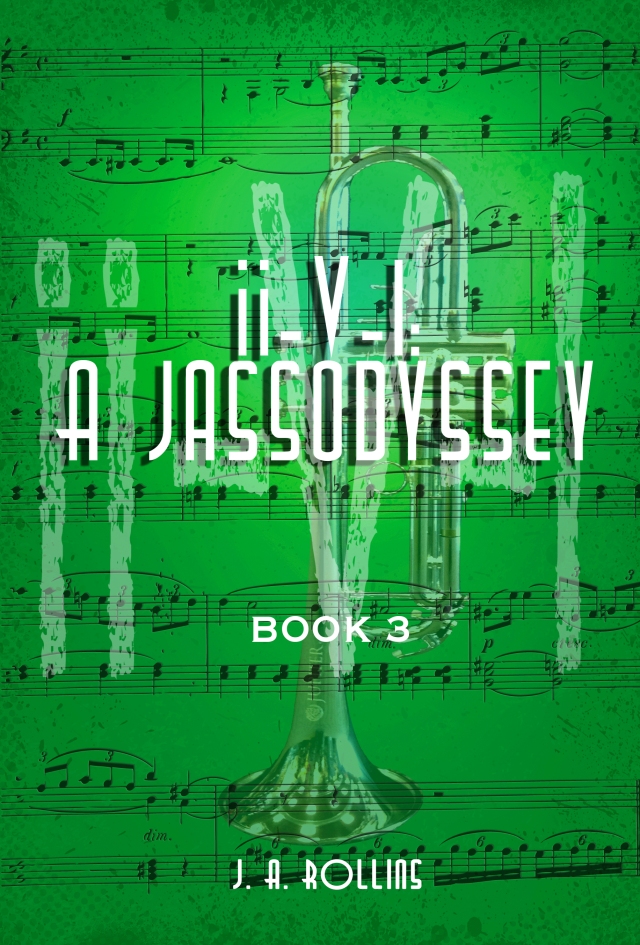 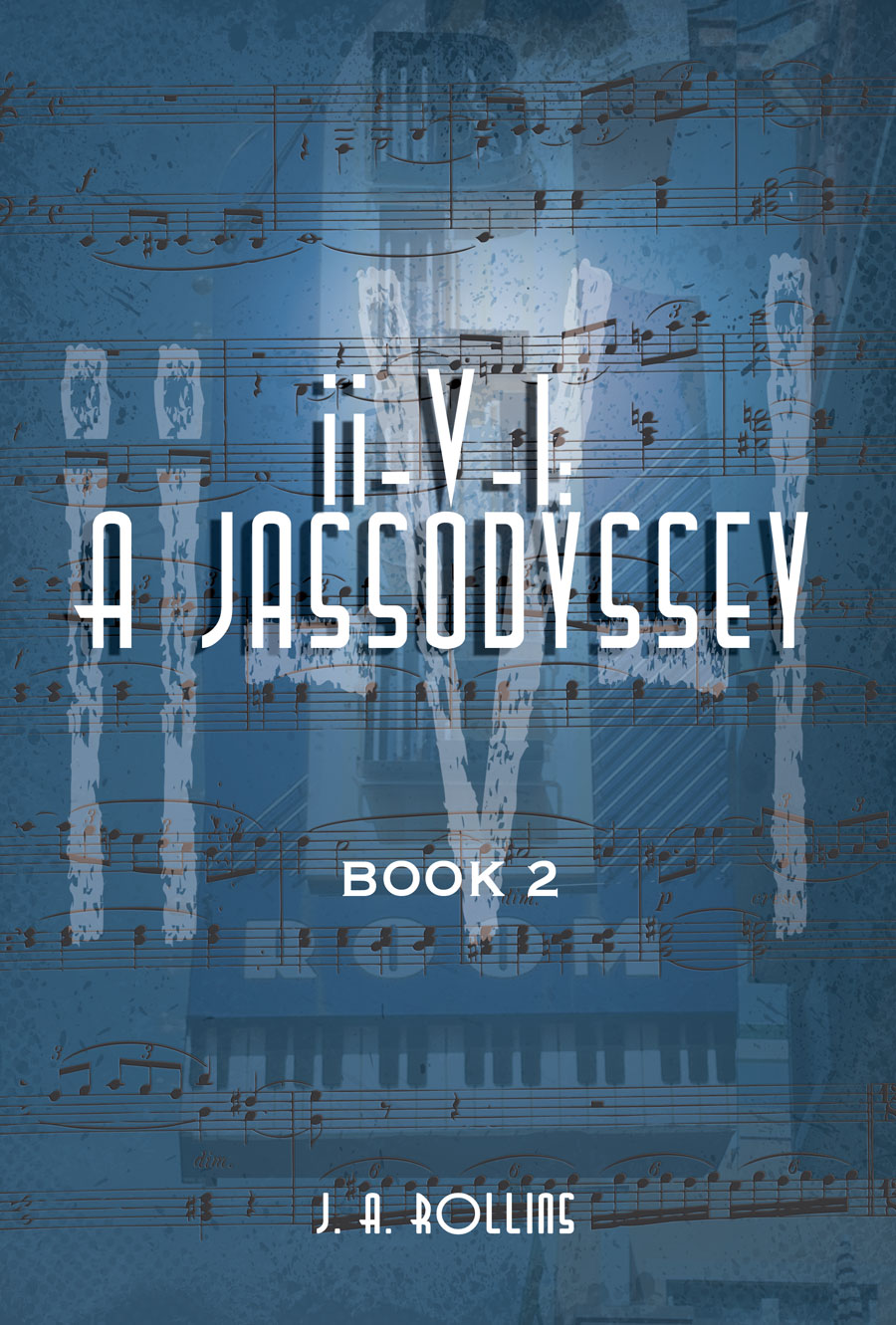 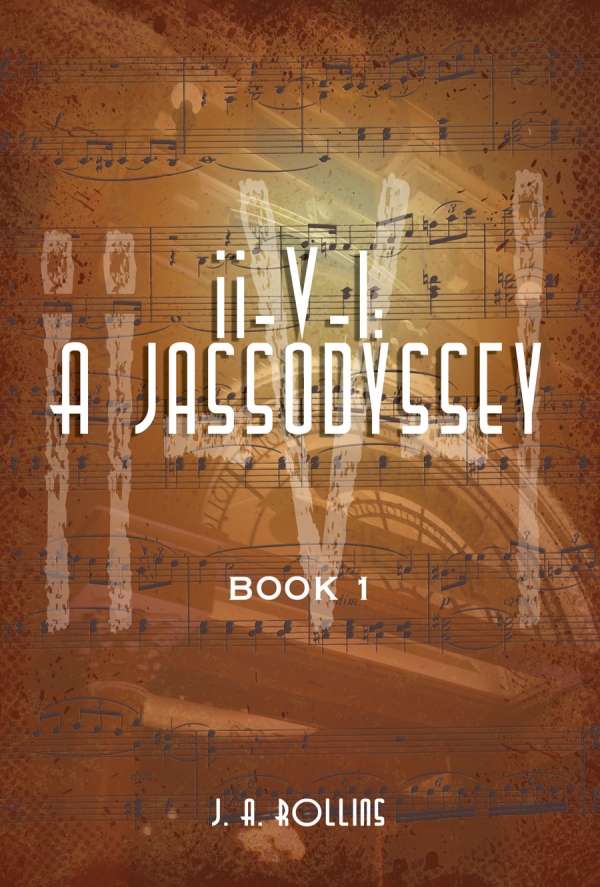 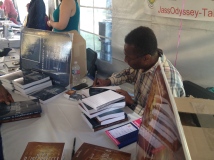 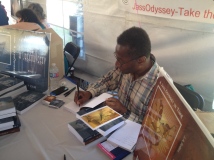 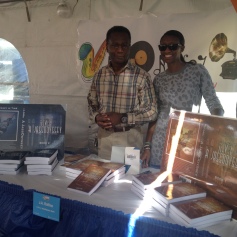 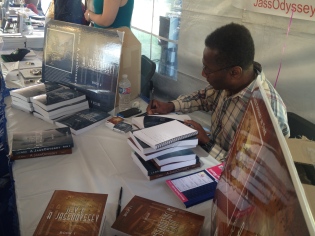